Warehouse shuttle racking is a commonly used type of racking in current smart racks. It is favored by many companies because of its advantages such as saving labor costs, high storage density, and large storage capacity. Customers who have not done shuttle racks may want to know the price first.

Let's take a look at the market price of four-way warehouse shuttle racking. 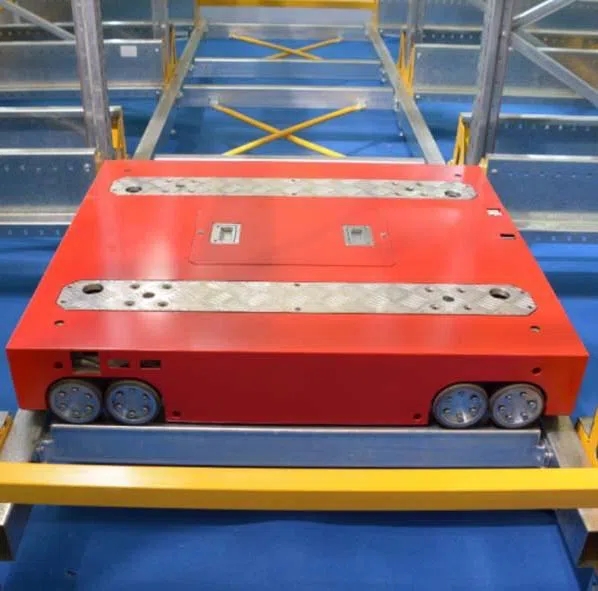 Among them, the four-way shuttle rack is a recent type, and the other two types appeared earlier than it. Since it is a recent type, it shows that it is closer to the needs of current customers, and it is also a breakthrough in the original two types. 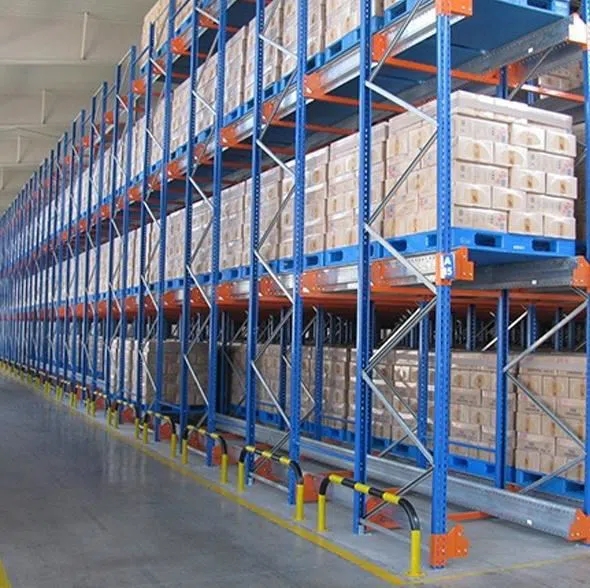 Previous: Why Heavy Duty Pallet Shuttle Warehouse Rack is Popular?
Next: Why Mezzanine Platform Rack Is More and More Welcome